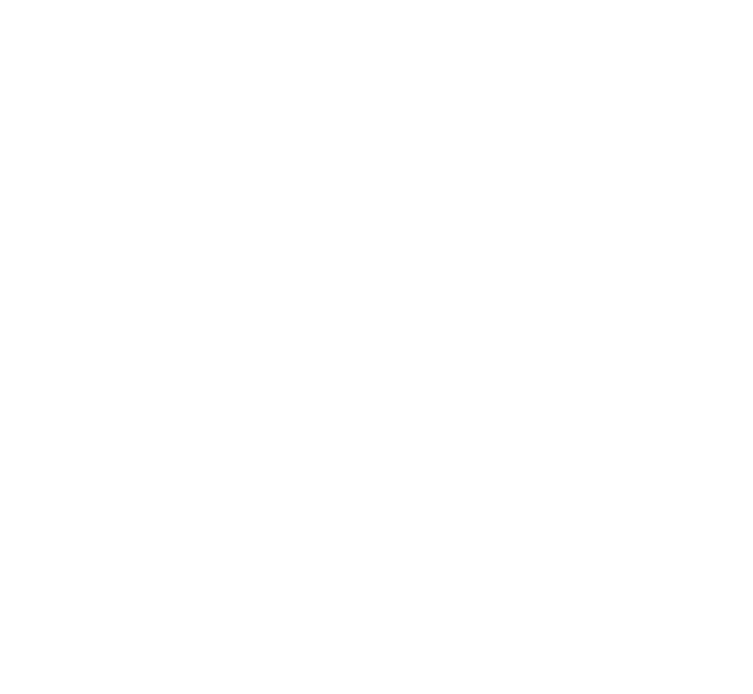 The Haudenosaunee flag created in the 1980s. It is based on the “HiawathaWampum Belt … created centuries ago to symbolize the union forged when the former enemies buried their weapons under the Great Tree of Peace. It represents the original five nations (Mohawk, Oneida, Onondaga, Cayuga, Seneca, Tuscarora) that were united by the Peacemaker and Hiawatha. The tree symbol in the center represents an Eastern White Pine, the needles of which are clustered in groups of five.

Lacrosse helmet decals for the top (skunk stripes) and back neck panel of your helmet.

There are no reviews yet.